On 10 December 1992 Keating gave a speech on Aboriginal reconciliation addressing issues faced by indigenous Australians such as their land and children being taken away. This speech became known as The Redfern Address. It was given in Redfern Park to a crowd of predominantly indigenous people. Although it was not given a lot of media attention at the time it is now regarded by many to be one of the greatest… Read More

Teaching and Learning in Aboriginal Education by Neil Harrison is easy to understand and informative. The book balances the practical, the personal and the theoretical to convey the richness of diversity that is found within Australian classrooms. 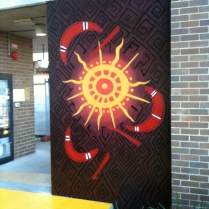 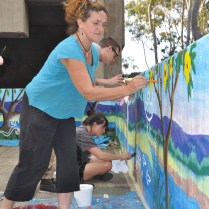 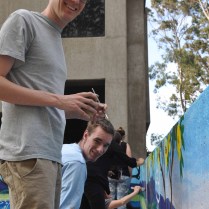 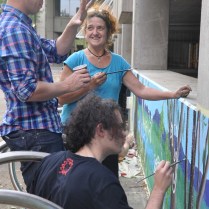 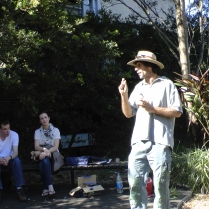